Broadly epidemiological studies may be classified into two broad types, depending upon the type of exposure:-

Observational studies allow nature to take its own course, the investigator observe, measure but does not intervene where the researcher has no control over the exposure. The observational studies, which comprise the majority of all epidemiological studies, are used when additional information is needed on a health problem or when the relationship between two or more variables need to be tested.

The researcher controls the exposure. The experimental studies are useful to provide evidence of an association or the lack of association between an exposure and a health problem. 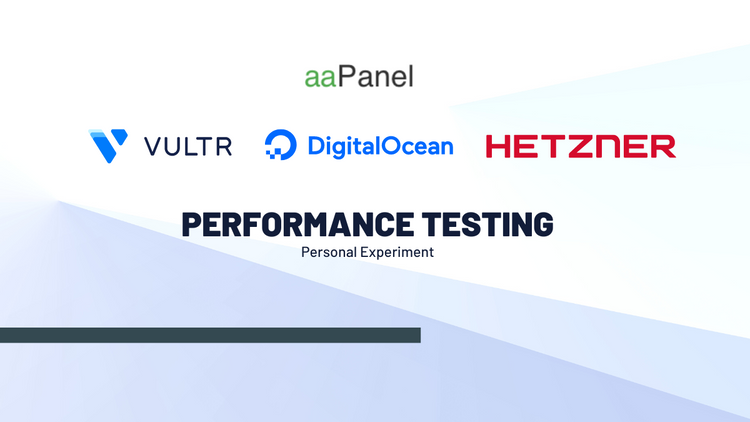 I have been using aaPanel for over a year on Oracle cloud. I have also used DigitalOcean droplet for over
Nov 7, 2022
3 min read
Oct
15 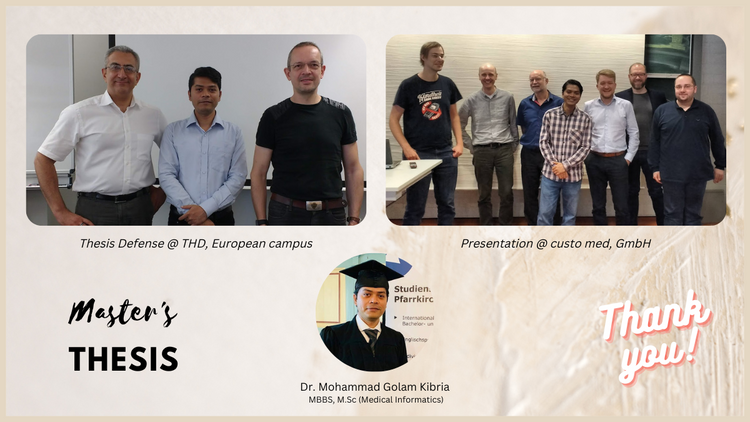 I achieved my Master's Degree in Medical Informatics from the Technical University of Deggendorf (European Campus), Germany. 🥳 In this post,
Oct 15, 2019
3 min read
Jun
30

Definition According to WHO definition it is “a quantitative and qualitative description of the health citizens and the factors which
Jun 30, 2012
1 min read
Jun
30

Phases of history of health development

Health The World Health Organization (WHO) defined health in its broader sense in 1946 as “a state of complete physical,
Jun 30, 2012
1 min read
Jun
30

Ways of structuring a literature review

Chronological organization The discussion of the research/articles is ordered according to an historical or developmental context The classic studies
Jun 30, 2012